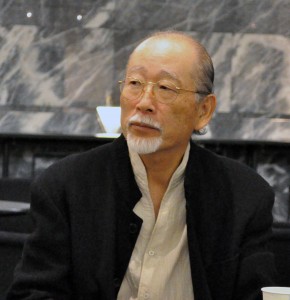 Mick (Masaki) Sawaguchi graduated in 1971 in electronics from the Chiba Institute of Technology and joined the Broadcasting Engineering Department of NHK (Japan Broadcasting Corporation) as an engineer. At 80’s, era, He was already a highly respected figure, both within NHK and in the Audio Engineering Society, having been an officer in the Japanese section since 1989. He has been taken a practical surround production workshop on his own [SURROUND –TERAKOYA] since 2002.Now it has 85th work shop. (http://surroundterakoya.blogspot.jp/)

He retired NHK2005 as MD of Program production Dep. After that

He established his own Music Label, which is [UNAMAS]. It was an early Boutique music label in JAPAN by HD (Hi Resolution recording and production with surround) .One of his label production [REI-MEI] has awarded a best Hi-Res recording album2013 by JAPRS Best Music recording award.

Currently, He is president of Mick Sound Lab. All Labels are Hi-Reso Download by e-onkyo music or hqm-store site.

Also, He has a surround design class at TOKYO UNIVERCITY of Art and Nagoya University of Arts. Many published regarding surround sound productions as Japan, China and Korea. He often takes a time to have surround production workshop or seminar in ASIA. They give a nickname of him as [SURROUND SHOGUN].

Mick has contributed to many AES Conferences, presenting several papers on surround sound mixing and microphone techniques since 1991.

In 2002 he was awarded a Fellowship of the AES for his outstanding contributions on surround sound recording and mixing for broadcasting.

2005,Awarded a Surround master by JAS

2009,Awarded an AES JAPAN AWARD as his Contribution of Surround Terakoya activity.

2012awarded a study of evaluation of home theater surround by JAS. 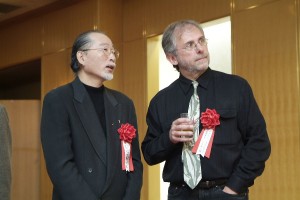 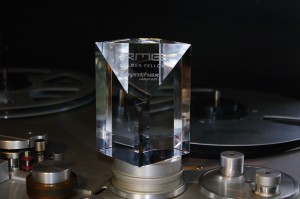